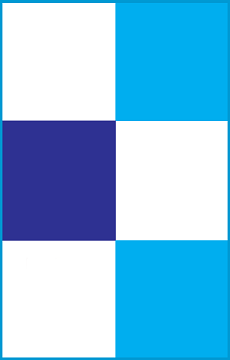 HMICS committed to an independent assurance review of specific aspects of the policing arrangements of COP26 as part of its published scrutiny plan and the Terms of Reference were published on 2 February 2021.

COP26 is a UK Government event and an extensive governance framework has been developed at UK and Scottish Government levels. To avoid unnecessary duplication of effort, HMICS examined the three distinct yet cross-cutting themes of:

The conference was initially scheduled to take place in Glasgow in November 2020 however, due to the global Coronavirus pandemic, it was postponed to November 2021. It will be the biggest international summit hosted by the UK and largest policing event conducted by Police Scotland with whom the responsibility for policing rests.

Having considered the evidence and analysis presented in this review, HMICS has provided independent assurance around the three themes and a fourth assurance in relation to an external peer review conducted by the Metropolitan Police Service (MPS).

It remains important there is independent assurance and scrutiny to ensure public confidence is maintained in the COP26 planning arrangements. During the period leading up to the event, the level of planning will intensify with many tactical plans being finalised, tested and applied. HMICS intends to seek a further situation update from Police Scotland on progress made ahead of COP26.

As a consequence of this review, HMICS made a single recommendation around oversight and include a number of areas for development which reflect the work undertaken thus far by Police Scotland. HMICS is aware Police Scotland has already made progress in many of the areas and themes highlighted.